The foundations of inclusive education are rooted in a number of historical factors which have contributed to and represent a paradigm shift regarding the education of students with disability across time.

For further information regarding important events in history which have contributed to a strong foundation for pursuing inclusive education, check out Inclusive Education – key dates in history 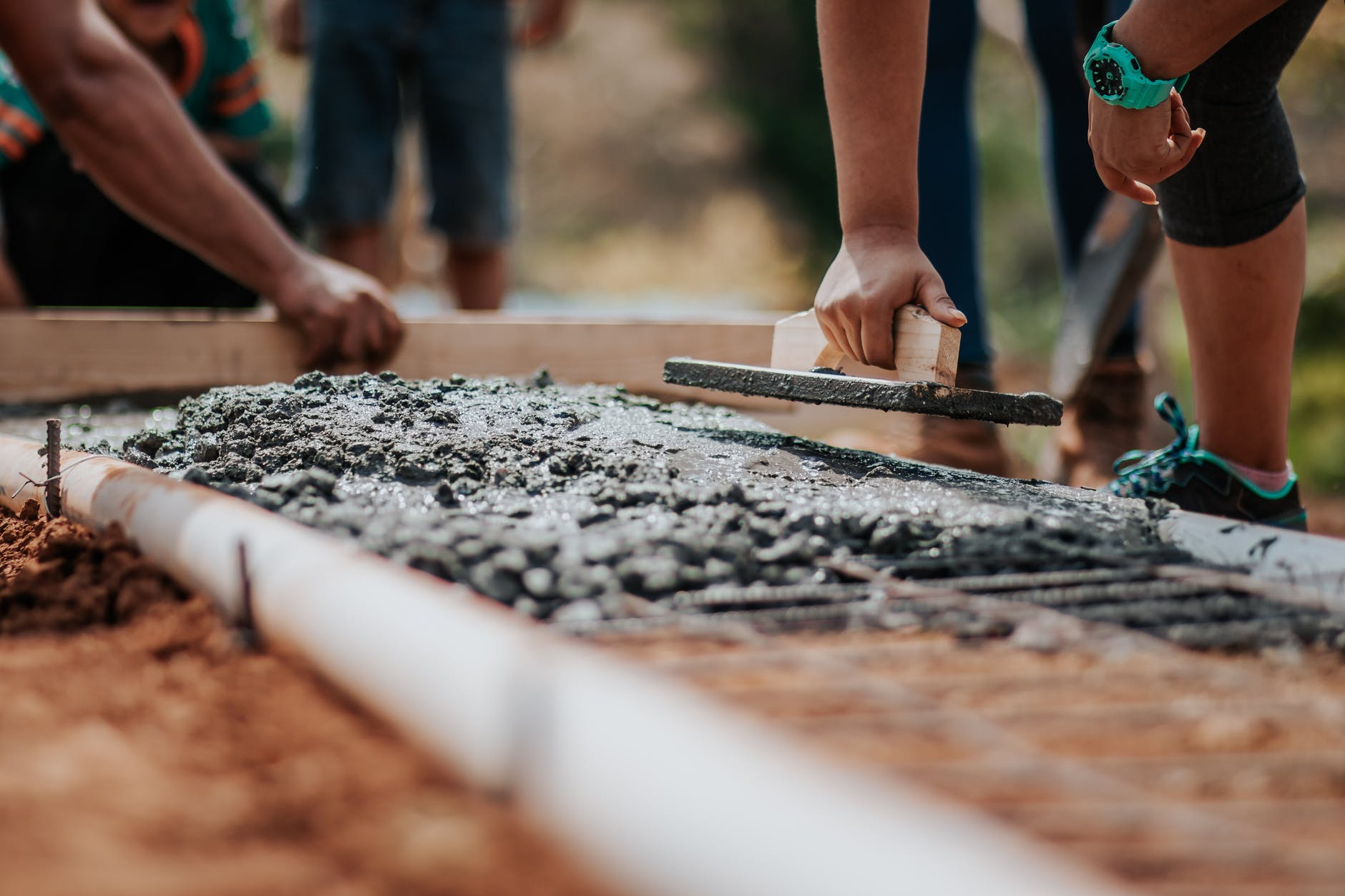